“America has always been a Nation of thinkers, doers, and problem-solvers. By encouraging everyday Americans to engage in scientific research, our citizen science authorities benefit communities and the country as a whole, as well as advance our science and technology enterprise.” 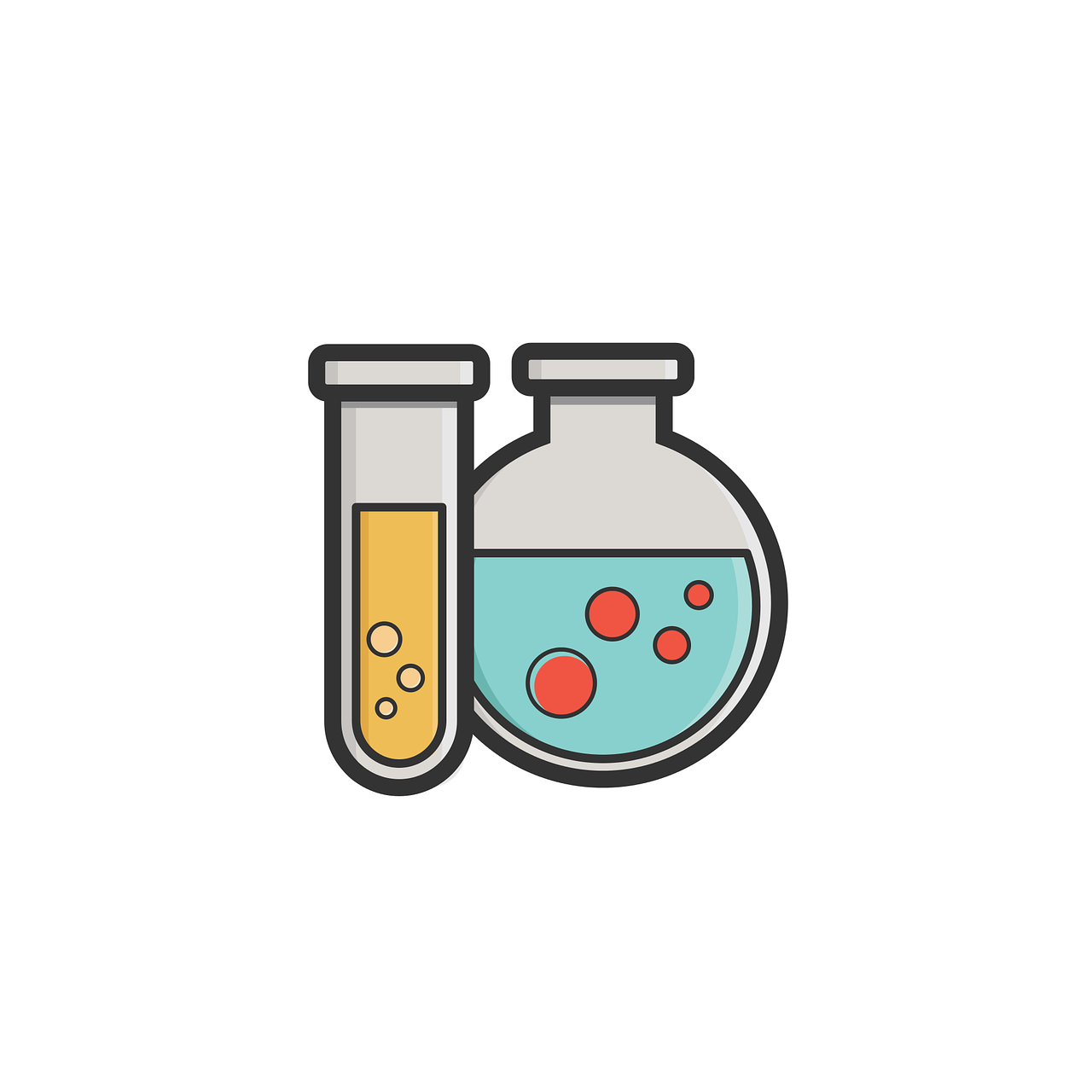 Citizen Science in the News

“They hope that such efforts will become a major source of high-quality data and analysis in areas relevant to policymakers as well as scientists.” – No PhDs needed: how citizen science is transforming research

“To test what had been primarily a loose suspicion of wrongness, Riis and 200 other Danes were spending the month of June roaming their country’s back roads in their outfitted cars. They were part of a study conducted by the Natural History Museum of Denmark, a joint effort of the University of Copenhagen, Aarhus University and North Carolina State University. The nets would stand in for windshields as Riis and the other volunteers drove through various habitats — urban areas, forests, agricultural tracts, uncultivated open land and wetlands — hoping to quantify the disorienting sense that, as one of the study’s designers put it, “something from the past is missing from the present.” – The Insect Apocalypse Is Here

“It’s so important to have locally based conservationists who have a long-term vested interest in ensuring that policies are translated into conservation action.” – The Potential of Citizen Science: How one leading conservationist is using crowd-sourced photography and an innovative software algorithm to help save the world’s largest fish

“The report details 86 crowdsourcing and citizen science projects conducted by 14 federal agencies in fiscal years 2017 and 2018. Through these projects, volunteers have contributed to research and monitoring in ways that range from helping the National Park Service measure mercury in dragonfly larvae to helping NASA astrophysicists find new planetary systems. The report also identified projects that targeted local communities versus projects that were more distributed and often conducted online or through a mobile app.” – Report to Congress