From AfricanAmericanHistoryMonth.gov – “The Library of Congress, National Archives and Records Administration, National Endowment for the Humanities, National Gallery of Art, National Park Service, Smithsonian Institution and United States Holocaust Memorial Museum join in paying tribute to the generations of African Americans who struggled with adversity to achieve full citizenship in American society.

As a Harvard-trained historian, Carter G. Woodson, like W. E. B. Du Bois before him, believed that truth could not be denied and that reason would prevail over prejudice. His hopes to raise awareness of African American’s contributions to civilization was realized when he and the organization he founded, the Association for the Study of Negro Life and History (ASNLH), conceived and announced Negro History Week in 1925. The event was first celebrated during a week in February 1926 that encompassed the birthdays of both Abraham Lincoln and Frederick Douglass. The response was overwhelming: Black history clubs sprang up; teachers demanded materials to instruct their pupils; and progressive whites, not simply white scholars and philanthropists, stepped forward to endorse the effort.

We have many other books in our catalog related to Black History Month. Search our catalog or contact us. 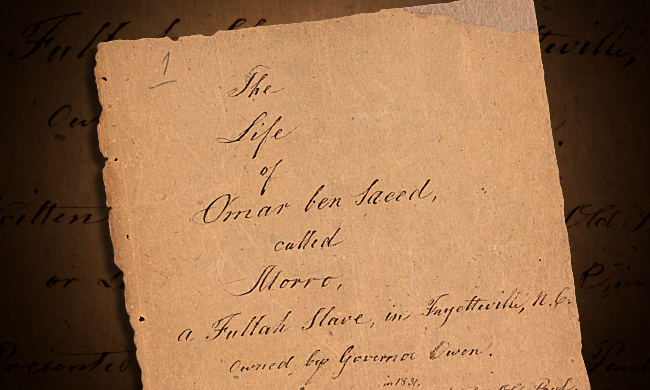 The Omar Ibn Said Collection consists of 42 digitized documents in both English and Arabic, including an 1831 manuscript in Arabic on the “The Life of Omar Ibn Said,” a West African slave in America, which is the centerpiece of this unique collection of texts. 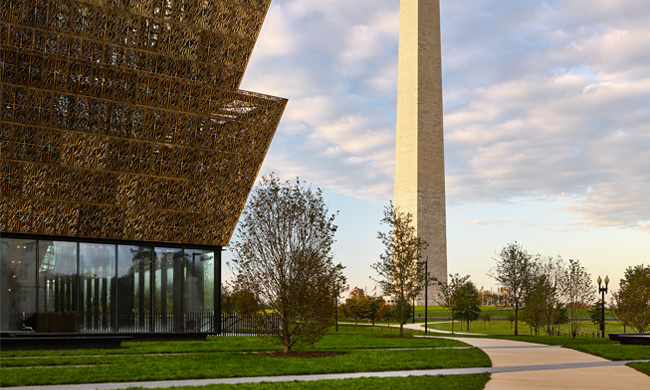 The National Museum of African American History and Culture is the only national museum devoted exclusively to the documentation of African American life, history, and culture. It was established by Act of Congress in 2003, following decades of efforts to promote and highlight the contributions of African Americans. To date, the Museum has collected more than 36,000 artifacts and nearly 100,000 individuals have become charter members. The Museum opened to the public on September 24, 2016, as the 19th and newest museum of the Smithsonian Institution.

Image credit: Photograph by Alan Karchmer for the National Museum of African American History and Culture. 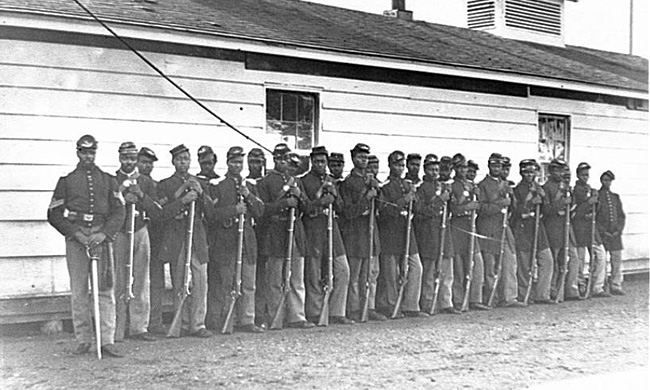 In order to understand our nation’s history, it is vital to understand how this has shaped the African American experience. Find these stories—from escaped slaves and abolitionists, to soldiers, intellectuals, and business entrepreneurs—preserved in our national parks and historic places. 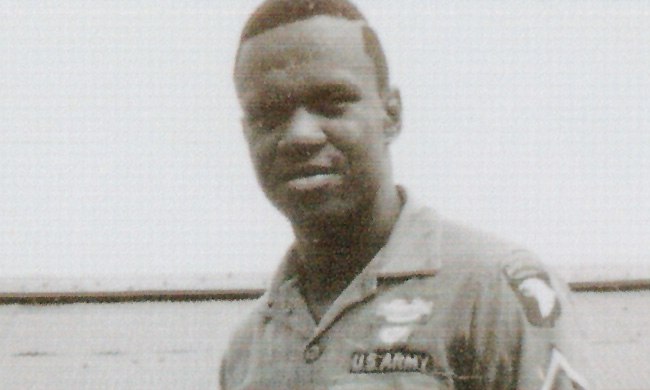 African Americans serving in the military service throughout U.S. history have often fought on two fronts: fighting the actual enemy and fighting a system of segregation and exclusion. Veterans History Project (Library of Congress) The Tuskegee Airmen (National Park Service) 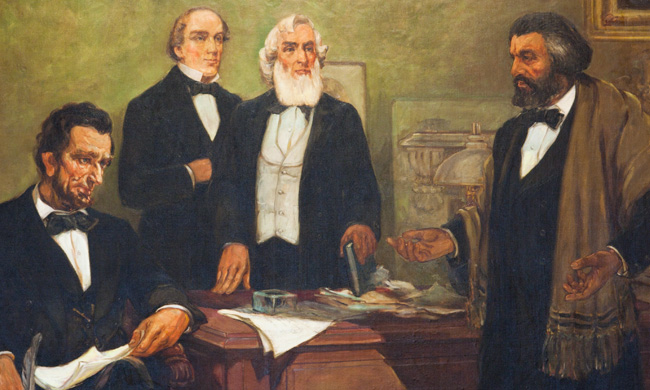