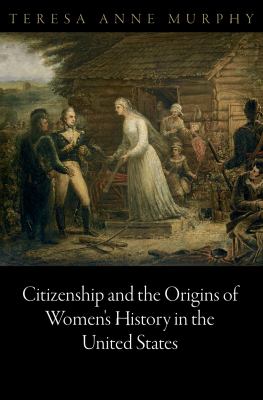 Citizenship and the Origins of Women’s History in the United States by Teresa Anne Murphy ISBN: 9780812208283 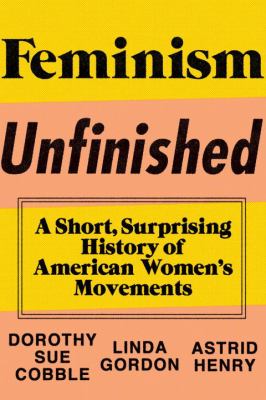 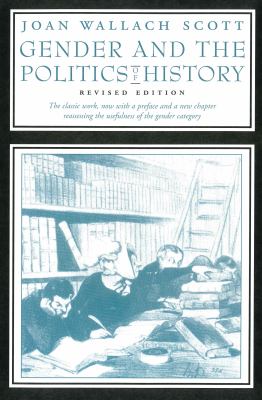 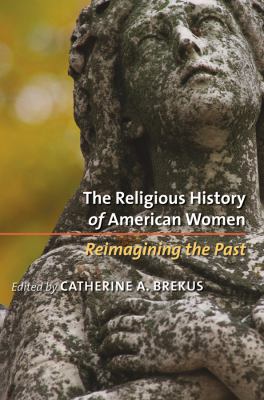 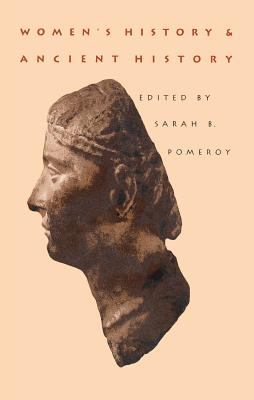 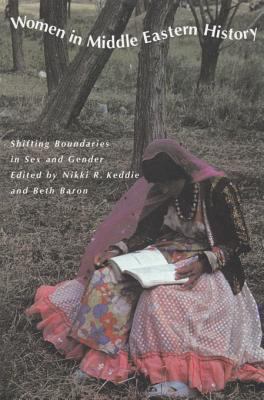 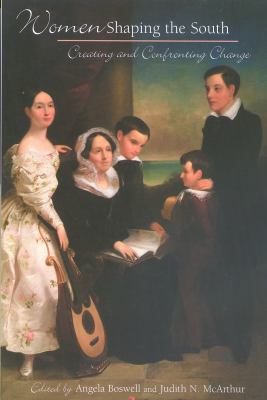 We have many other books in our catalog related to Black History Month. Search our catalog or contact us.

The Library of Congress, National Archives and Records Administration, National Endowment for the Humanities, National Gallery of Art, National Park Service, Smithsonian Institution and United States Holocaust Memorial Museum join in commemorating and encouraging the study, observance and celebration of the vital role of women in American history.

The National Archives celebrates Women’s History Month, recognizing the great contributions that women have made to our nation. Learn about the history of women in the United States by exploring their stories through letters, photographs, film, and other primary sources.

This exhibition from the rich collections of the Library of Congress brings to light remarkable but little-known contributions made by North American women to two popular art forms—illustration and cartooning.

Image Credit: collage of “Selma threw herself at full length on the ground” by Alice Barber Stephens; “Dancing Couples, no. 1” by Anne Harriet Fish and “Tugged” by Anita Kunz (Library of Congress)

From the lives of young, immigrant women who worked the textile mills at Lowell National Historical Park to those of the female shipyard workers who were essential to the home front during World War II at Rosie the Riveter/World War II Home Front National Historic Park, women’s history can be found at every park. If you want to understand our nation’s history, explore the remarkable legacies of American women.

The Women of Four Wars

The limited but important roles women played in Korea and Vietnam paved the path to more expanded — and in some cases more dangerous — specialties in recent wars.

Image credit: Color digital image of Lee Lane in uniform sitting in the cockpit doorway of a helicopter (Library of Congress)